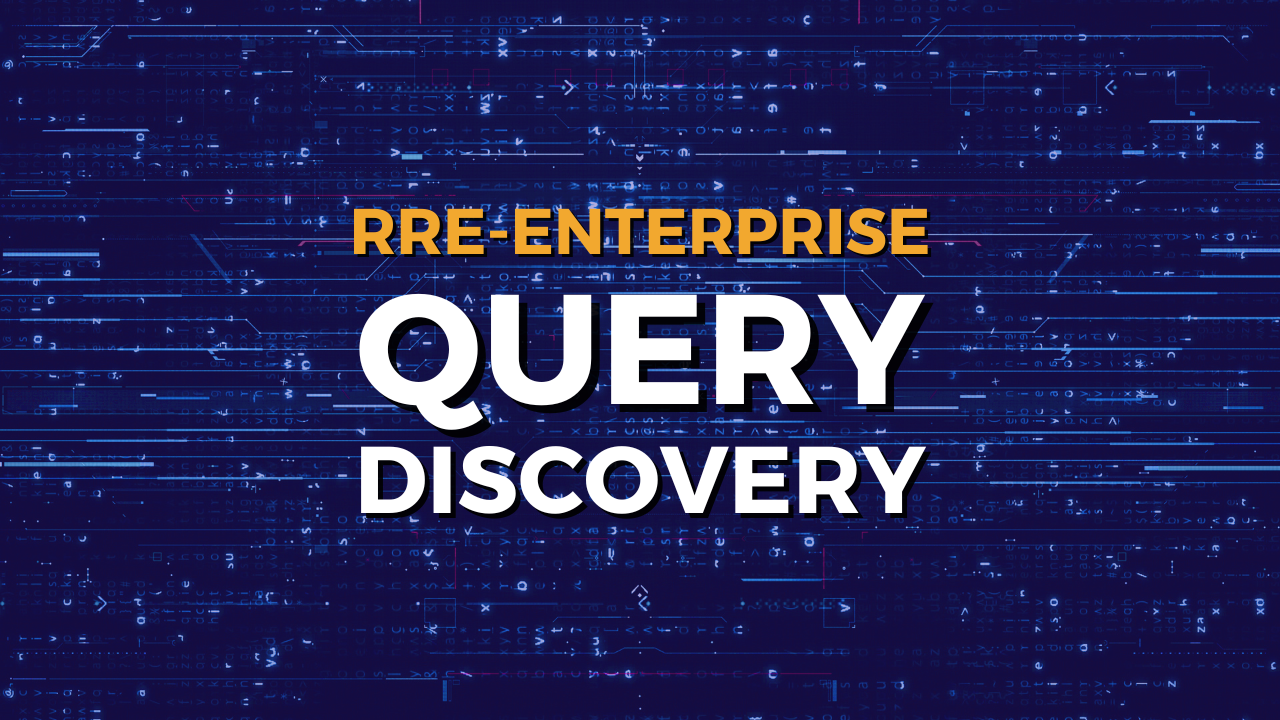 The role of the "Intruder" layers

One of the things that make RRE, the open source version, very fast and immediate to use, is a direct communication with the target search engine.

That means a search engineer, within the IDE, can use RRE to bind and test a set of ratings directly towards a Solr or an Elasticsearch instance.

While this is undoubtedly pragmatic for concretely improving the search quality of the system under test, it introduces a strong compromise: the queries defined in the system, that will be executed for creating search quality metrics are not “user queries“: they need to be declared using the native search engine language. Here’s an example of an Elasticsearch query:

Again, that establishes a powerful and direct connection with the target search engine but…in our experience that doesn’t reflect the extremely used/proven three-tiers architecture that distributes system responsibilities among:

Martin Fowler, in his famous book “Patterns of Enterprise Application Architecture” describes that layered architecture as composed of the Presentation, the Domain, and the Data Source layers.

Back to our search quality context, that means in a usual architecture, an “intruder” (the API layer) intermediates between the user query and the corresponding search engine query.

The API layer implements the system logic. That means starting from a request (in this case let’s simplify and call it a Search API request) there’s business workflow which triggers several actions involving several components.

For the search engine, that means the API layer builds and executes a search-engine specific query, for example taking in account ACL, permission filters, boosting logic and so on.

If we want to actually measure the search quality of a system like that, is it correct to discard the role the API layer plays? Definitely not. An unfortunately, that is exactly what RRE, the open source version, does.

Ideally, I would like to be able to consider the whole system, including the API layer, as something to measure.

RRE Enterprise fills the missing gap described above by implementing a query discovery mechanism. How it works? Without entering in technical details, the underlying idea is pretty simple:

At the end, a rating definition will therefore include all the relevant pieces that contributed to a given query execution, including the Search API request and the corresponding the Search Engine requests
RREE implements the query discovery described above both in Apache Solr and Elasticsearch.
The only assumption required for a successful discovery is to have, during that process, an exclusive access to the target search engine.
As you can imagine, if there is some other process that is using the search engine, it would be very hard in the correlation phase to distinguish between queries executed as consequence of RREE discovery and other applications.

RREE Query Discovery is a crucial component of the evaluation infrastructure: it allows to consider the Search application as a whole, therefore targeting a system under evaluation strictly close to the real production environment.

It does so by including in the evaluation process the business and system logic carried out by intermediate API layers, which are a crucial part of the Search application.

The purpose is to maximize the “trustability” of the evaluation process output.

// BEGIN YOUR JOURNEY INTO THE SEARCH QUALITY EVALUATION

DISCOVER MORE AND DOWNLOAD
// STAY ALWAYS UP TO DATE

Did you like this post about Drop constant features: a real-world Learning to Rank scenario? Don’t forget to subscribe to our Newsletter to stay always updated from the Information Retrieval world! 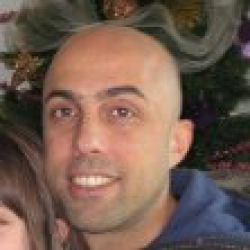